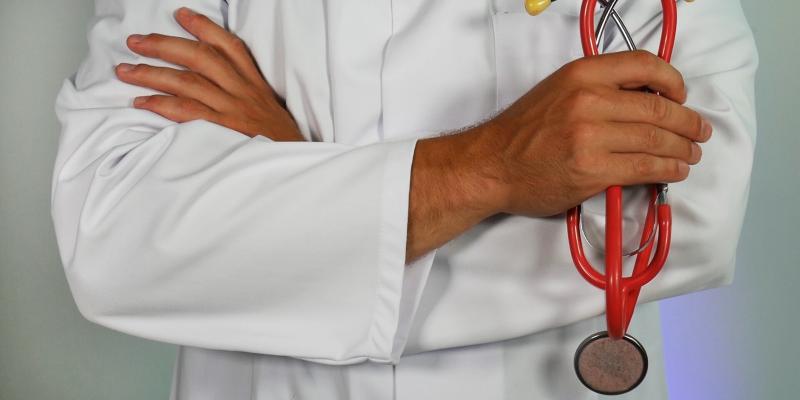 The study compared Medicaid expenditures for two groups of individuals eligible for the supportive housing program: those who received a housing placement and those who did not.

The housing program used the “housing first” model, meaning that housing placement and tenancy was not contingent on adhering to specific treatment plans or receipt of services. Researchers tracked Medicaid expenditures for two years prior to baseline and for two years after, distinguishing among 6 expenditure patterns ranging from “very low coverage” to “high user” and including “emerging user” (i.e., individuals who previously had not been covered by Medicaid and thus, when they became enrolled, experienced a sharp increase in expenditures).

The study found significant cost savings for individuals placed in housing; as might be expected, the greatest costs savings were among individuals in the “high user” group, which had a history of psychiatric hospitalizations and substance use disorders. The cost savings were mostly driven by a reduction in psychiatric hospitalizations for those individuals who had been placed in housing. Interestingly, “high users” with substance use disorders were more likely than those with lower rates of Medicaid spending to have been already participating in substance use treatment programs at the time they applied for housing. For second-highest users and high users alike, there were additional savings due to a decrease in emergency hospitalizations.