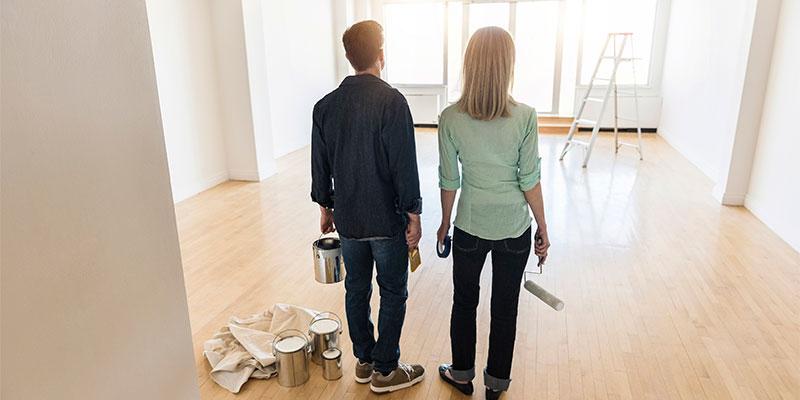 RALEIGH— Federal tax credits and other financing awarded in 2019 will build $623.7 million of affordable apartments in 29 North Carolina counties. The work is expected to support more than 10,000 jobs and generate $29.7 million in state and local tax revenue.

Tax credits and tax-exempt bonds were approved for 46 projects totaling $591.3 million in apartments by the North Carolina Federal Tax Reform Allocation Committee last week, based on recommendations from the North Carolina Housing Finance Agency. These developments join three properties valued at $32.4 million that were awarded tax-exempt bonds earlier this year, for a total of 49 developments.

“These high-quality apartments will provide excellent homes for working families and seniors to combat the growing shortage of affordable rental housing in North Carolina,” said Scott Farmer, executive director of the NC Housing Finance Agency. “Housing tax credits have been proven economic drivers for communities, particularly in rural areas, and these developments will support thousands of jobs.”

The funding will produce 3,889 privately owned, privately managed affordable apartments. These include 3,123apartments for families, and 766 for seniors. At least 380 of the apartments will be targeted for persons with disabilities. A list of housing developments by county is attached. The new awards will bring the number of Housing Credit apartments in the state to more than 103,000.

Agency loans totaling $15.9 million were also awarded to 19 of the projects by the NC Housing Finance Agency’s board of directors. Together, these loans and the WHLP funds make it economically feasible to build new apartments in lower-wealth counties and to reduce rents in urban counties.

An additional $10 million is being awarded to 11 properties in federally declared disaster counties. This money was appropriated to the Agency as part of the 2018 Hurricane Florence Disaster Recovery Act and will provide new production of affordable apartments in those impacted areas. In addition, two properties in Fayetteville and Goldsboro also will receive $16.6 million in Community Development Block Grant Disaster Recovery (CDBG-DR) federal funding, awarded to the Agency by the NC Office of Recovery and Resiliency.

“This funding will help communities hit hard by recent hurricanes to both recover and increase their affordable housing stock,” Farmer noted. “By using these resources in conjunction with the Housing Credit program, we are able to take advantage of a well-established delivery system and strong network of partners.”

All of the apartments will be affordable for households earning 80 percent of a county’s median income, and many are affordable at 50 percent or 40 percent of median as the result of the additional financing. The state’s Key Program provides operating assistance to make apartments affordable for persons with disabilities living on Supplemental Security Income (SSI), which is currently $771 a month for individuals or $1,157 per month for an eligible individual with an eligible spouse.

The NC Housing Finance Agency evaluates the tax credit applications on behalf of the NC Federal Tax Reform Allocation Committee. The highly competitive program, which received 123 applications this year, uses a quantitative ranking system and includes independent market studies of each property and site visits by agency staff. Each property is rated for architectural design, rent affordability, financial stability, capability of the development team and criteria to ensure statewide distribution of the financing.

The North Carolina Housing Finance Agency, a self-supporting public agency, has financed 282,080 affordable homes and apartments statewide since its creation in 1973.