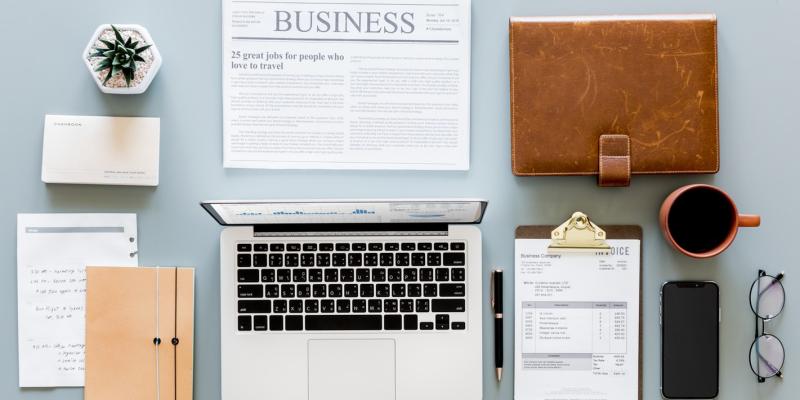 The North Carolina Department of Commerce has identified and submitted the state’s list of candidate zones for federal certification as Opportunity Zones. The new Opportunity Zones Program was created by the 2017 Tax Cuts and Jobs Act and is designed to attract long-term capital to distressed communities through Opportunity Funds, a new investment vehicle in which at least 90% of assets will be invested in businesses located in Qualified Opportunity Zones. Opportunity Funds can invest in a wide variety of assets, from the stocks of new companies to real estate, infrastructure, affordable housing and more. Fund investors will receive special tax treatment, including deferred capital gains, in exchange for their capital investments.

The federal law allows each state to designate up to 25 percent of its total low-income census tracts as zone candidates. North Carolina has just over 1,000 of these tracts, so only 252 census tracts could be nominated as potential Opportunity Zones. The Commerce Department identified the state’s nominated tracts through an extensive review of census data, public input collected from its website and direct outreach, and close collaboration with local officials from across the state.