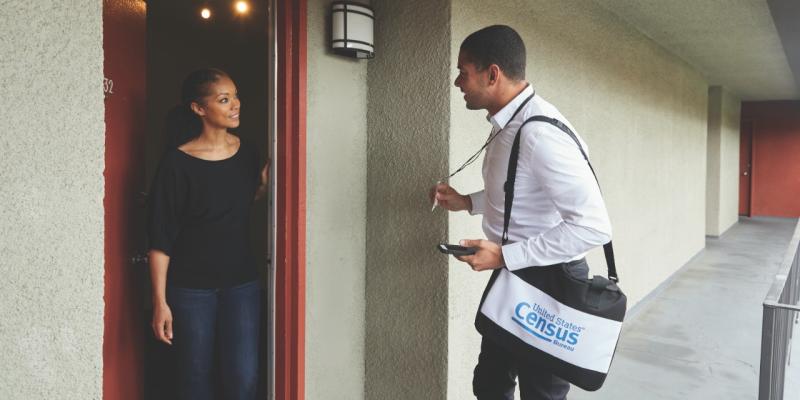 Over the past several weeks, North Carolinians received blue envelopes from the U.S. Census Bureau, asking them to provide critical information about their households. The 2020 Census will shape North Carolina’s future for the next decade—particularly when it comes to housing.

Every 10 years, the Census Bureau carries out a constitutionally mandated count of the nation’s residents. But the Census is more than just a count, it’s the underlying data used to distribute billions of dollars related to housing—like the Low-Income Housing Tax Credit, HOME, and Section 8 Voucher programs—and shape policy decisions, such as where more housing is needed.

According to an analysis by the George Washington Institute for Public Policy, North Carolina receives around $24 billion in federal funds for 55 programs guided by the 2010 Census. Approximately, $2 billion are allocated to housing programs administered by HUD, USDA and the U.S. Department of the Treasury. Because allocations are determined by population-based formulas, a full and accurate count is essential to ensuring North Carolina receives the funding it needs and can distribute it most effectively. 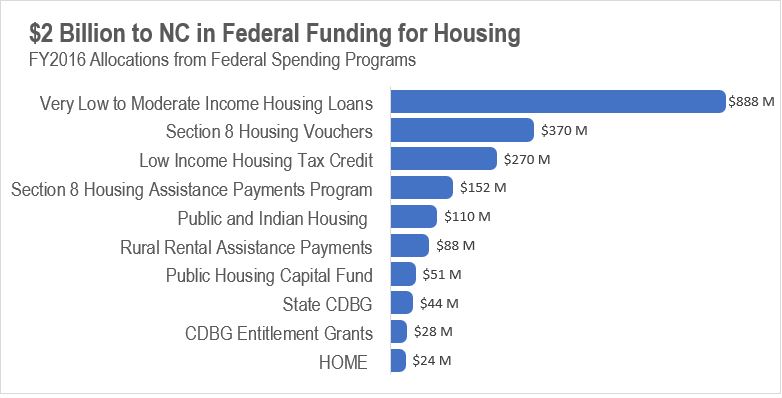 Some communities, including renters and persons experiencing homelessness, have historically been hard to count, which is why the North Carolina Counts Coalition has been mobilizing community leaders, organizers and service providers to help with the Census effort. Making sure these populations are counted will help communities understand changes in the housing market and target housing assistance where it is most needed.

North Carolina is growing and becoming more diverse, adding over 900,000 people in the last decade. By 2030, the state is projected to have over 11.8 million residents. Census data is necessary to plan and provide for the needs of a growing and changing population. An undercount will have far-reaching implications beyond political power and funding. It could undermine the data that researchers, policy-makers, planners and private developers use to understand who lives in their communities and where investments in housing are needed.