State to Gain More than $1 Billion in Affordable Housing Development 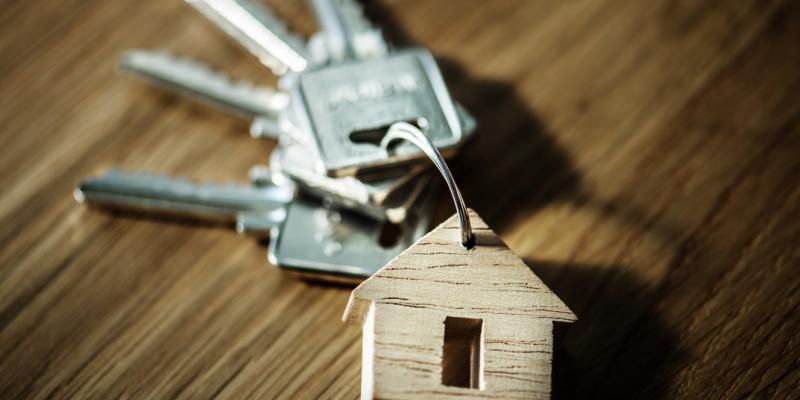 RALEIGH— Federal tax credits and other financing awarded in 2020 will build $1.1 billion of affordable apartments in 34 North Carolina counties. The work is expected to support more than 19,200 jobs and generate $56.6 million in state and local tax revenue. This marks the first time in the Agency’s history that the total investment into tax credit apartment development exceeds $1 billion in a year.

“These high-quality apartments will help combat the growing shortage of affordable rental housing for working families and seniors in North Carolina,” said Scott Farmer, executive director of the NC Housing Finance Agency. “Now more than ever, housing tax credits are proven economic drivers for communities, particularly in rural areas, and these developments will support thousands of jobs.”

The funding will produce 6,776 privately owned, privately managed affordable apartments. These include 4,910 apartments for families, and 1,866 for seniors. At least 670 of the apartments will be targeted for persons with disabilities. The new awards will bring the number of Housing Credit apartments in the state to more than 109,000. The list of awards can be found here.

In addition to the federal tax credits, 28 of the properties will receive $20.7 million in loans from the Workforce Housing Loan Program (WHLP), created by the General Assembly in 2014 to encourage development in low-income counties and reduce rents in moderate- and high-income counties. Awards are provided as a 30-year, zero-interest deferred loan.

The NC Housing Finance Agency evaluates tax credit applications on behalf of the NC Federal Tax Reform Allocation Committee. The highly competitive program, which received 142 applications this year, uses a quantitative ranking system and includes independent market studies of each property and site visits by agency staff. Each property is rated for architectural design, rent affordability, financial stability, capability of the development team, and criteria to ensure statewide distribution of the financing.

The North Carolina Housing Finance Agency, a self-supporting public agency, has financed 293,320 affordable homes and apartments statewide since its creation in 1973.