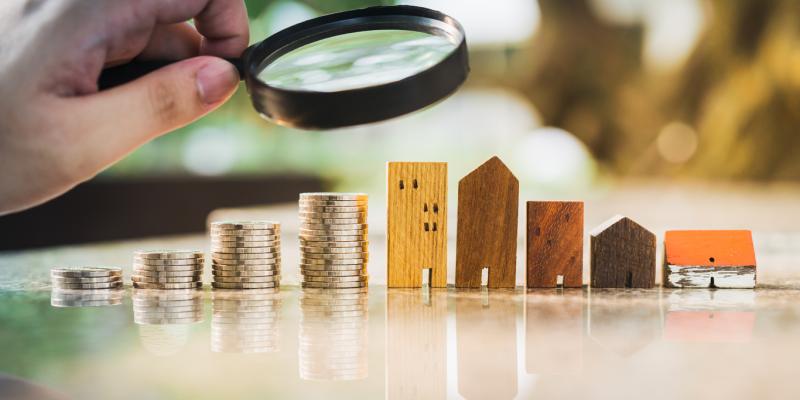 Developing new affordable housing in rural counties with persistent poverty is a challenge. Although renters in these regions often experience more housing stress than in other parts of the country, low incomes and low population density can make multifamily housing economically infeasible without public investment. A new white paper from Freddie Mac shows that the Low-Income Housing Tax Credit (LIHTC) supports 40% of the multifamily housing market in rural Persistent Poverty Counties (PPCs), a rate more than three times greater than the national average and one and a half times greater than all rural areas.

PPCs are counties that have had a poverty rate of at least 20% in each of the last three decennial censuses (1990 to 2010). The Government Accountability Office (GAO) identified 409 persistent poverty counties, of which roughly half were rural. Approximately 7.9 million people, 2.5% of total U.S. population, live in rural PPCs. North Carolina has nine rural PPCs, which are home to 345,000 people, about 3% of the state population.

LIHTC-supported housing makes up a large percentage of the multifamily rental market because in many cases, it is the only way to provide it. Rents in multifamily units must remain relatively low to remain accessible to renters in PPCs, which often have fewer job opportunities and low incomes for the jobs that do exist. LIHTC, along with other sources of public and private funding, make development feasible in PPCs while keeping rents affordable.